Once again our gossip source has been proven correct!

A month ago we heard the rumor that straight footballer Ryan Kent had been back to frot cocks with one of the other straight lads after we saw the shoot with him being wanked off by Dominic Moore, and the lads have been teamed up for another shoot, with Ryan getting his first feel of another lad’s dick! 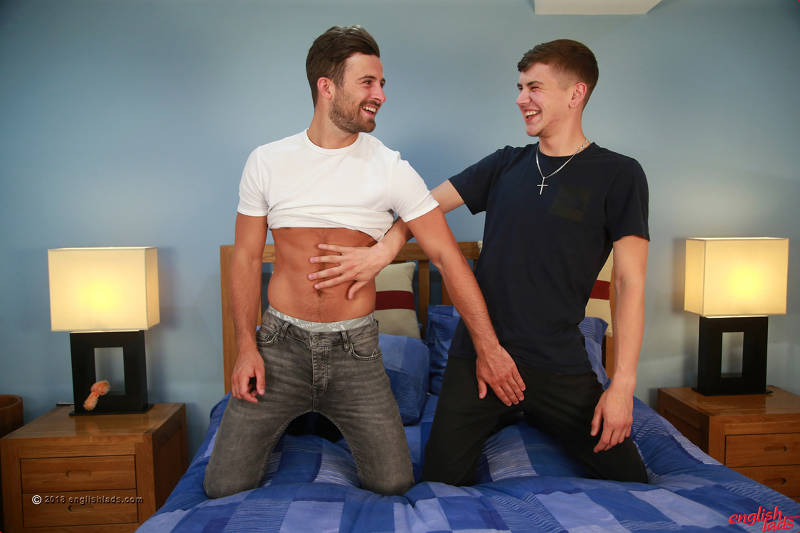 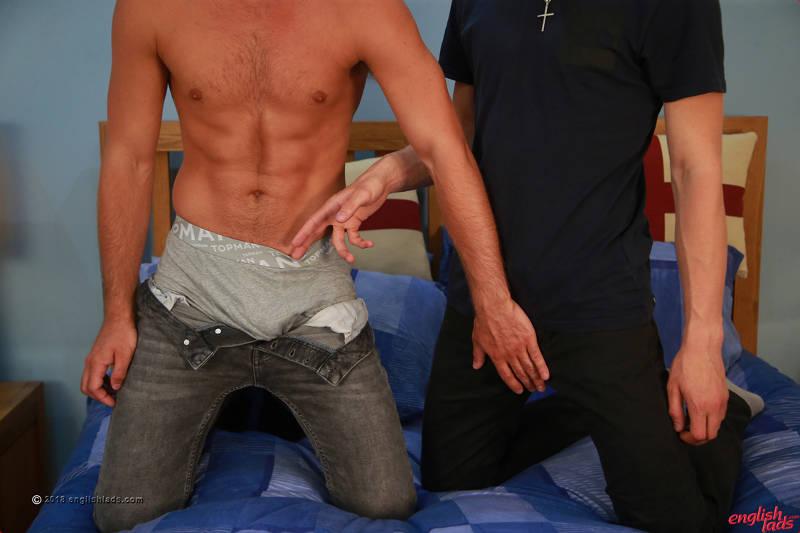 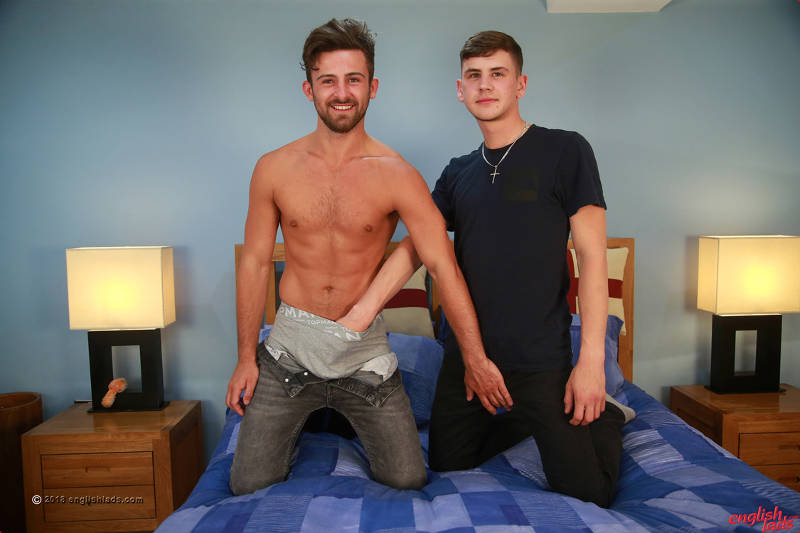 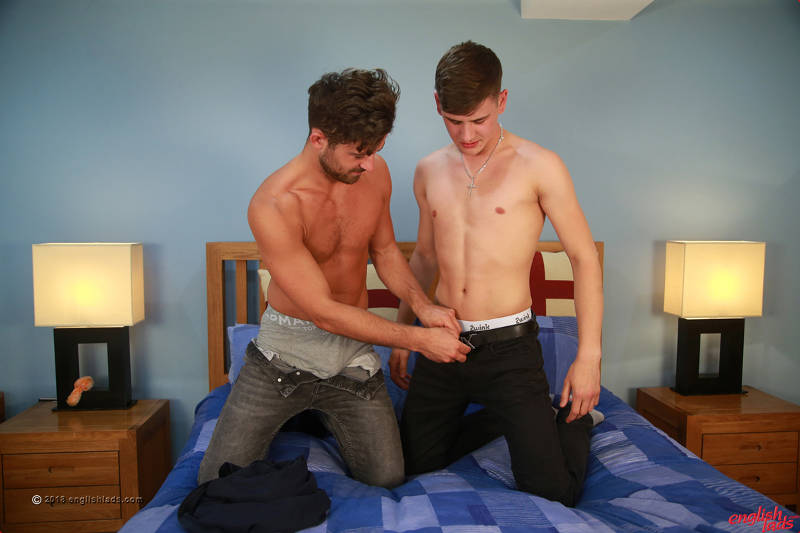 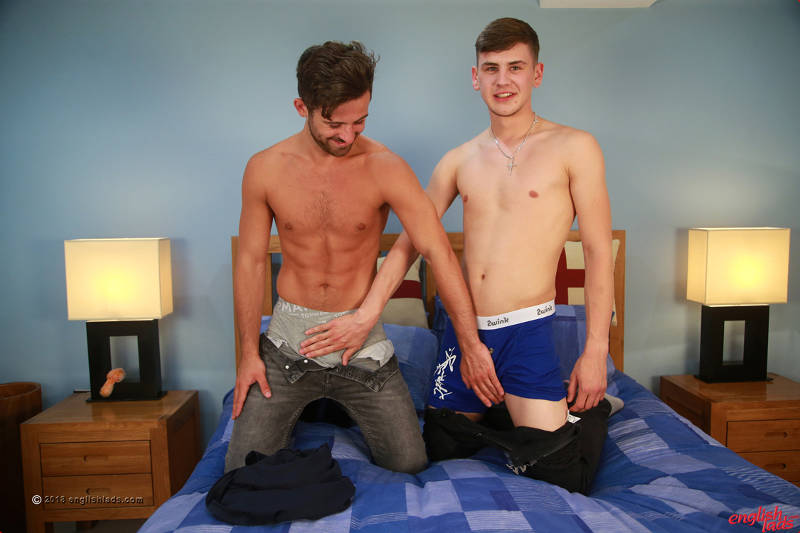 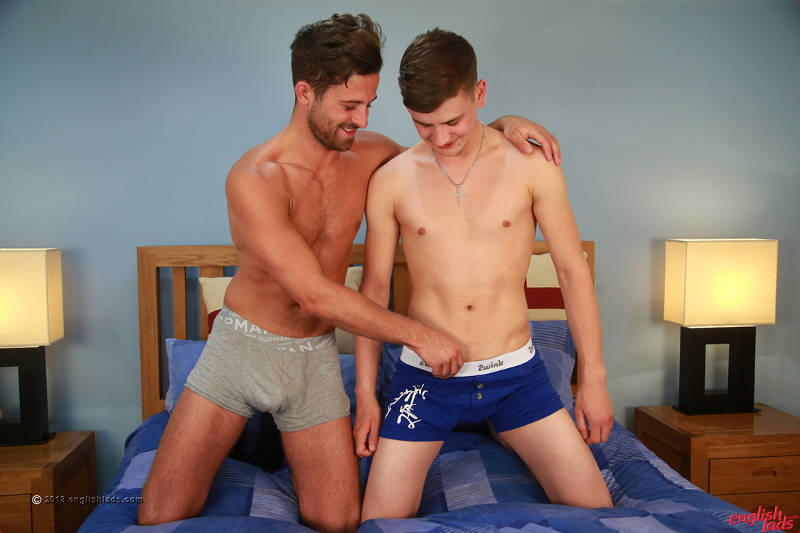 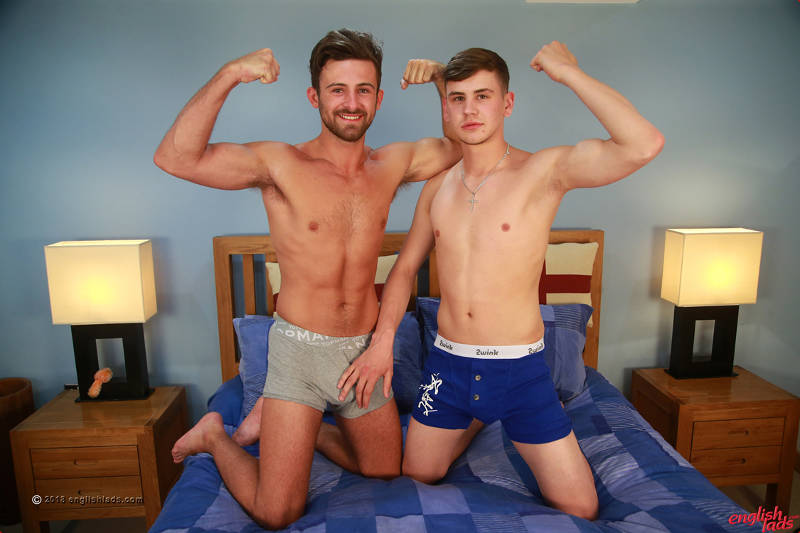 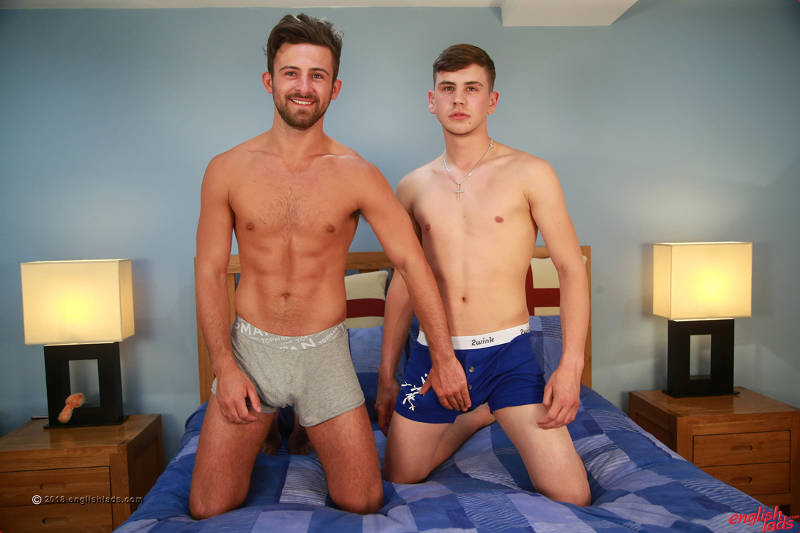 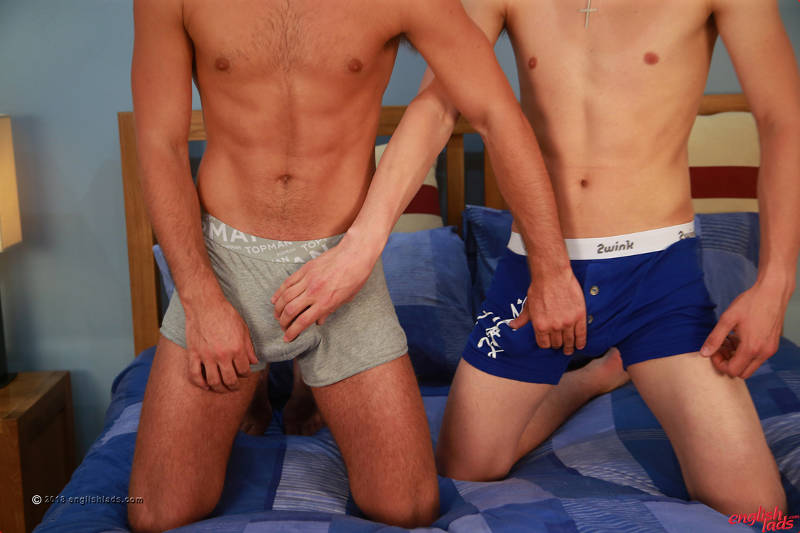 I have to admit that this was one of those times where I wasn’t really sure we would see Ryan back for more. He’s one of those pretty straight lads who thinks too much, in my opinion. I figured he’s one of those guys who would kick back and let someone else go at his dick, but not reciprocate because that would mean he wanted to.

Well, I’m glad to say I was wrong, and it turns out I was very wrong.

Not only does Ryan grab Dominic’s 8-inch uncut cock and wank him off, he’s smiling the whole time and his own dick is soon throbbing in his buddy’s hand too!

I can’t wait to see the video of these guys enjoying those dicks, I think we’re gonna be seeing more from this fit footballer and his uncut dick.

View all posts by Chris →